A Taste of Ireland’s Ancient East with Catherine Fulvio

Known in Ireland and beyond for her many cookery TV series, her five cookbooks, and her very-own Ballyknocken House & Cookery School, Ireland’s Ancient East has teamed up with Catherine Fulvio to take you on a remarkable food trail, in search of a unique taste of the region.
With rich, lush farmland that yields some of the most sumptuous and natural foods you’ll find anywhere, Ireland’s Ancient East is a rich haven in which to indulge the senses. Born and raised at Ballyknocken in the heart of County Wicklow, Catherine cherishes the land and its produce. On her journey, she meets farmers, growers and producers and using their foods, creates a mouth-watering dish – Lamb Wellington. Along the way, she discovers some of the best experiences and interesting characters the region has to offer. Ireland’s Ancient East is the land of storytellers, and these producers have a unique story to tell about their ingredients. 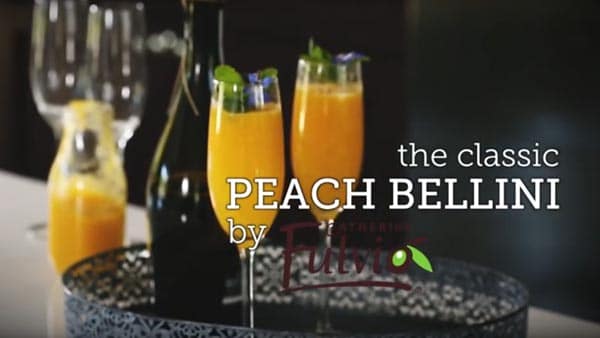 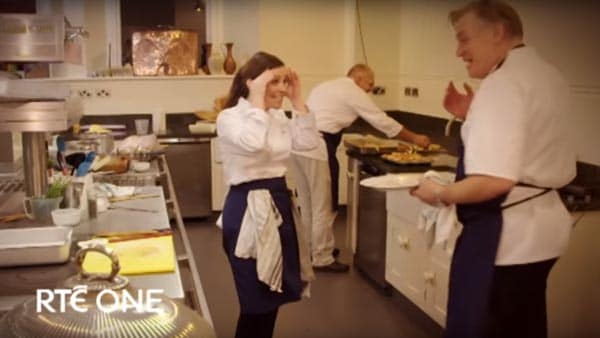 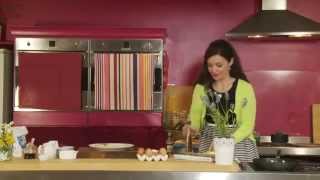 French Toast for Easter with Catherine Fulvio
Posted on 3rd April 2015
Thank you to Gill & MacMillan for this footage of me preparing [...]
219 views 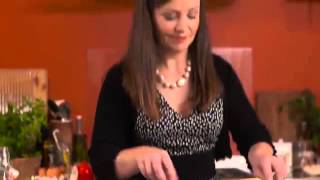 Catherine Fulvio cooks Lamb Stir Fry with Lemongrass and Peanuts
Posted on 27th March 2015
Thanks to Bord Bia for the footage of me making a delicious Lamb Stir [...]
176 views 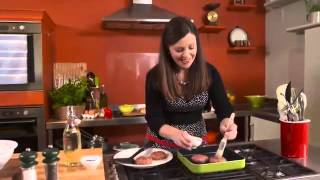 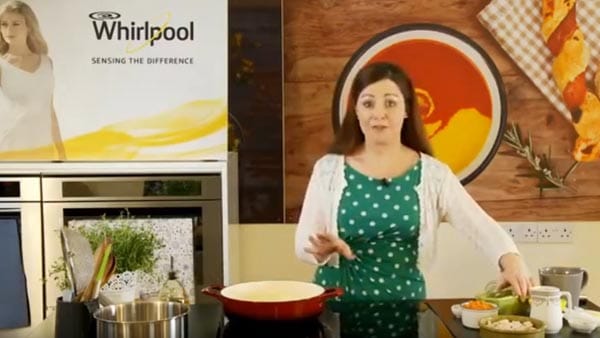 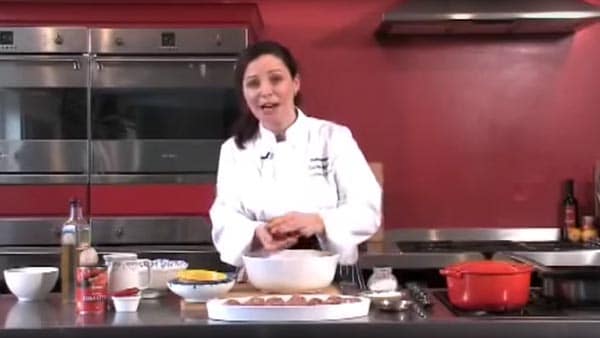 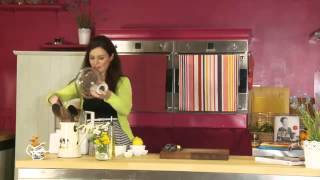 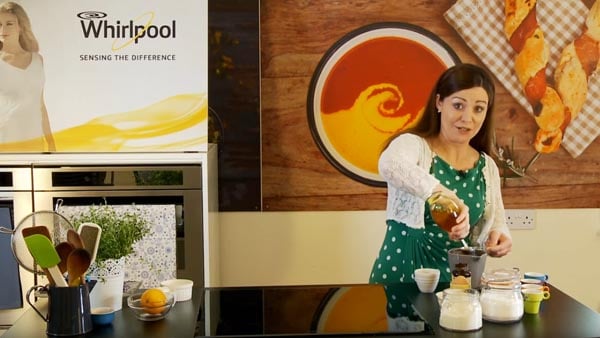 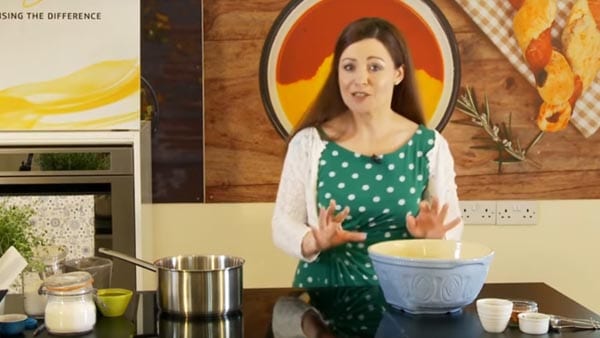